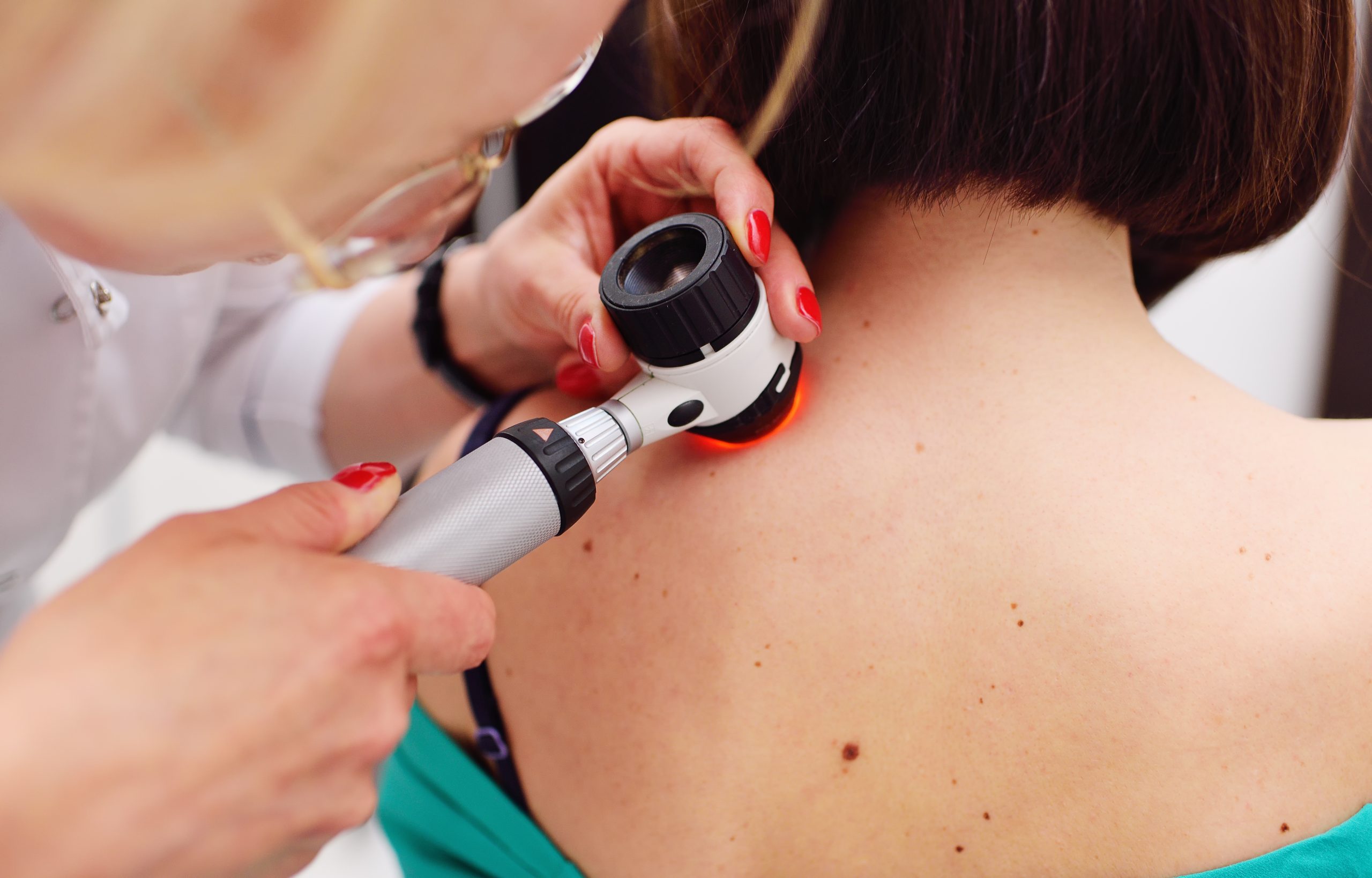 As the most severe form of skin cancer, melanoma is a diagnosis that nobody wants to receive. However, if detected early, melanoma can often be successfully treated.

There are various treatments for melanoma, and a patient’s treatment plan is based mainly on the severity and stage of the melanoma(s). One option is immunotherapy, a drug treatment that supports your immune system to fight cancer. And now that researchers have discovered that immunotherapy benefits may last beyond the treatment period, it’s proving to be a more promising method than initially realized.

Let’s take a closer look at how immunotherapy works for melanoma and what we’ve recently learned about post-treatment benefits. 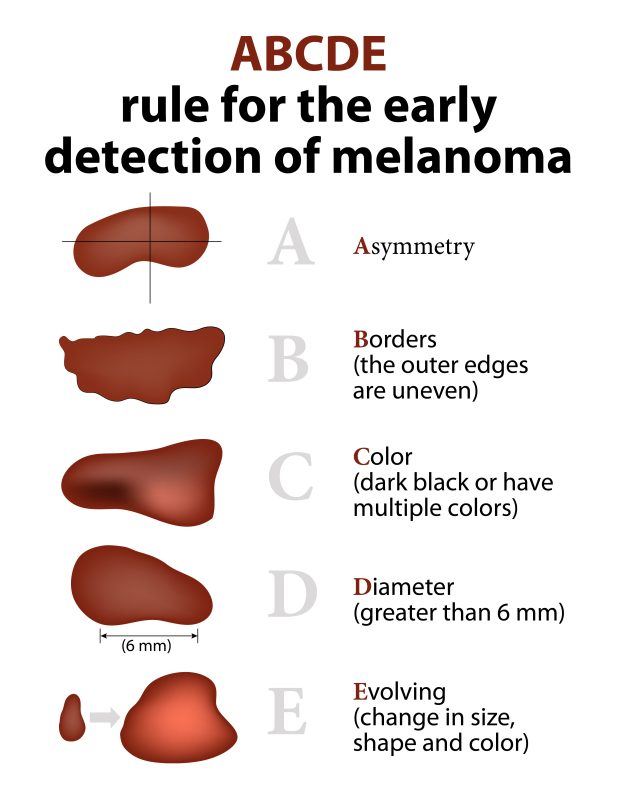 Immunotherapy is a cancer treatment method that relies on specialized drugs to equip your immune system with the ability to fight cancer cells.

The body’s immune system often does not naturally attack cancerous cells because cancer can “hide” by producing unique proteins. Immunotherapy is designed to interfere with that production process so the immune system can effectively recognize and combat cancer cells.

Through a 10-year analysis of cancer research studies, scientists discovered that the immunotherapy drug known as “pembrolizumab” showed long-term benefits supporting patient survival. These benefits continued even after immunotherapy treatment was complete.

The analysis evaluated data collected from more than 1,500 patients with advanced melanoma who were given treatment with pembrolizumab. Researchers also looked at information from other studies on nivolumab (another immunotherapy drug) and data reported by the American Cancer Society.

Their findings were extremely promising:

Essentially, immunotherapy has opened a new door to improved melanoma treatment results – and with more research, scientists are hopeful that they can make even more progress.

Of course, prevention and early detection are the most successful tools for combatting skin cancer.

Here are a few critical facts about melanoma prevention: 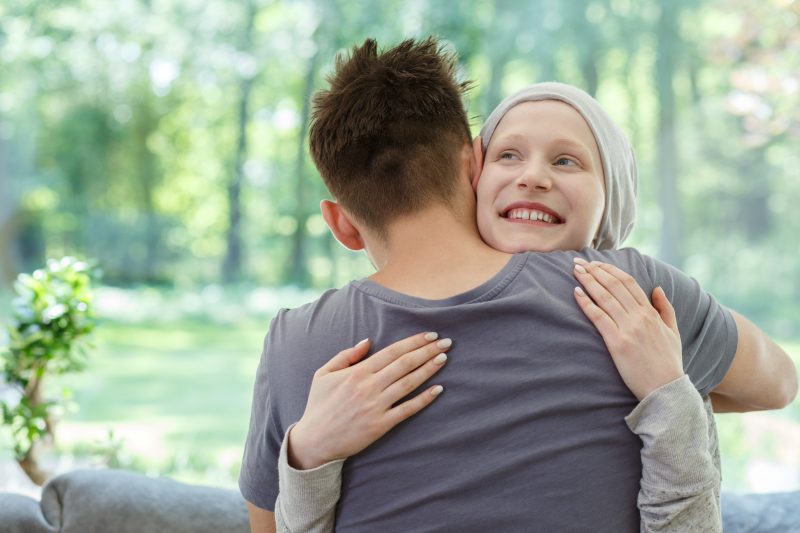 Get More Information about How to Prevent Melanoma Now

Now is the time if you haven’t had a skin cancer screening in the last 12 months. Early detection is crucial in achieving successful treatment results and can often literally be the difference between life and death.

Affiliated Dermatology provides skin cancer screening and treatment in Phoenix, welcoming patients to our office locations throughout the Valley.

Schedule your skin cancer screening or request more information about treatment options when you contact us today.