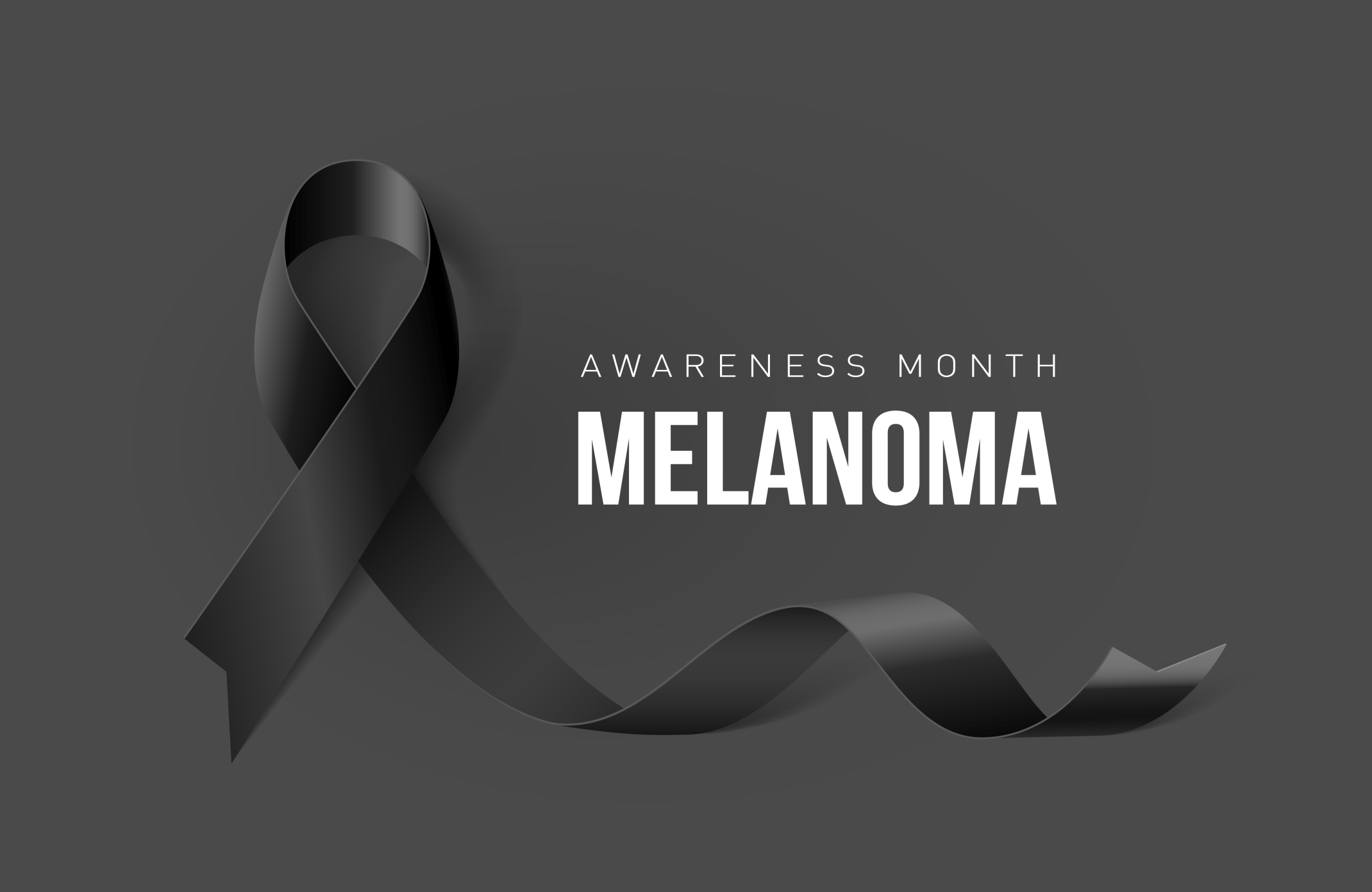 May is Skin Cancer Awareness Month. With 5.4 million cases in more than 3.3 million people diagnosed annually, skin cancer is the most common form of cancer in the United States. We’d like to thank Dr. Dustin Mullens for sharing important statistics on melanoma in Arizona.

In honor of May Melanoma Awareness Month, I would like to provide a brief review of the most recent melanoma data for Arizona residents.  As always, please be sure to get your skin checked by a dermatologist at least annually and wear sunscreen daily, using a minimum of SPF 30.

Most melanoma develops in the skin. However about 5 percent of melanoma cases develop in non-skin sites. From 2009-2014, 2 of every 3 cases (66.7%) of non-skin melanoma occurred in the eye. Another 10.4% of non-skin melanoma developed in the respiratory system, 8.5% in the female genital system and 7.5% in the digestive system.  Stage of disease at diagnosis impacts the length of survival of persons with invasive melanoma. Persons diagnosed with a local stage had a 91.7 percent relative five year survival rate. Persons diagnosed with a distant stage had a five year relative survival rate of 14.7 percent.  A total of 31,486 persons (28,861 with one melanoma and 2,625 persons with multiple melanomas) were reported to the Arizona Cancer Registry (ACR) with melanoma between 1995 and 2014. The ACR found that 8.3% of the cases had multiple melanoma primaries.

Dr. Mullens began his residency training at Affiliated Dermatology in July of 2016. He received his undergraduate degree in Biology from Coastal Carolina University in Conway, SC. Dr. Mullens received his doctorate degree from Edward Via College of Osteopathic Medicine-Carolinas Campus. Following graduation, Dr. Mullens completed his internship training at OhioHealth O’Bleness Hospital in Athens, OH. His professional memberships include the American Osteopathic College of Dermatology and Sigma Sigma Phi Honor Society. Dr. Mullens will be training with Affiliated Dermatology for the next two years.

Click here to read the original article on AZ Central