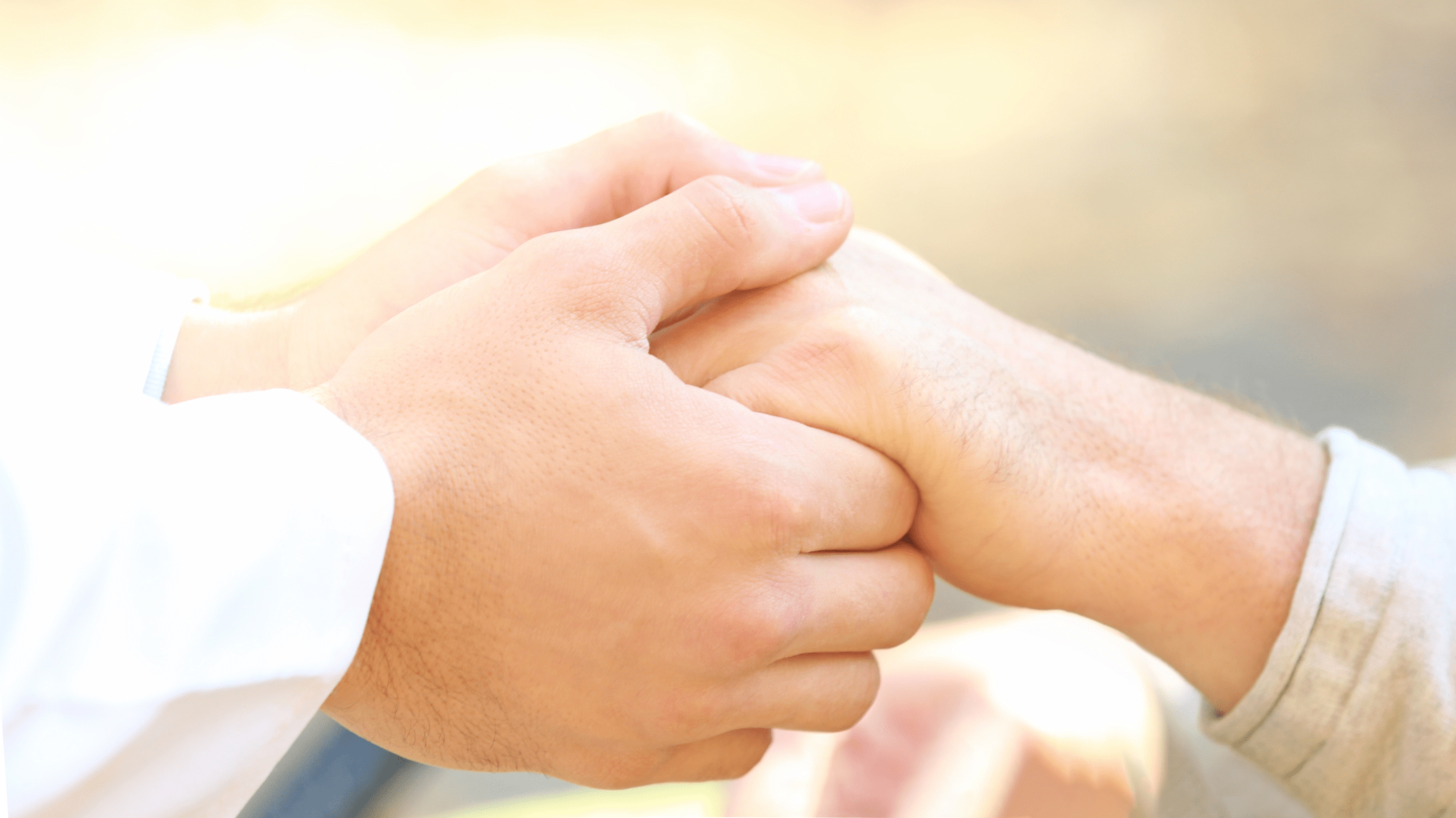 “The Red, White, and Blues”— a cute name for a genetic mutation that is anything but cute. Darier disease, as the disorder is clinically known, is an inherited skin condition characterized by wart-like blemishes on the body.

Congratulations to Affiliated Dermatology’s Drs. Barr, Newman, Mullens, and Manway for their clinical research article in the British Medical Journal.

“A middle-aged woman presented with a progressively worsening rash for 25 years. The rash was foul smelling and tender, occurring symmetrically in the folds of her abdomen and lower legs. Her medical history was significant for major depressive disorder. She had been receiving care from multiple psychiatrists over the last 10 years, and she has been hospitalised in inpatient psychiatric facilities for acute psychotic episodes.

She admitted to having two of five siblings with similar skin problems, both additionally having been diagnosed with mood disorders including bipolar disorder and major depressive disorder. The patient stated the other three siblings were healthy. On examination, the patient had plaques of confluent papules and foulsmelling, weeping patches which were distributed over the folds of her chest and abdomen, as well as the flexure surfaces of her bilateral lower extremities.”

Acknowledgements: The authors acknowledge the staff and faculty of Honor Health Medical Center and Affiliated Dermatology in Scottsdale, Arizona, for their support.

Contributors: AJN formed the text related to the patient presentation and edited the discussion section. DM provided valuable literature review and contributed to the discussion section text. MM edited the manuscript in its entirety. JB is an overseeing medical consultant, providing dermatologic detail to maintain the accuracy of the medical text.